How to defend yourself from hackers in public

Most people think that hackers are neckbeards that sit in a dark cellar and try to break into Pentagon. But in reality, anyone can be a hacker. Any teen can download a suit of scripts from some forum and try to get an access to someone else’s information.

And there are no cellars involved either. Hackers usually prey in cafes, in hostels, on buses or planes — anywhere, where there’s an open WiFi hotspot and people that are constantly using it. So let’s figure out how hackers actually operate and how you can protect against their attacks.

IMPORTANT. All attacks described here are illegal and actively prosecuted. 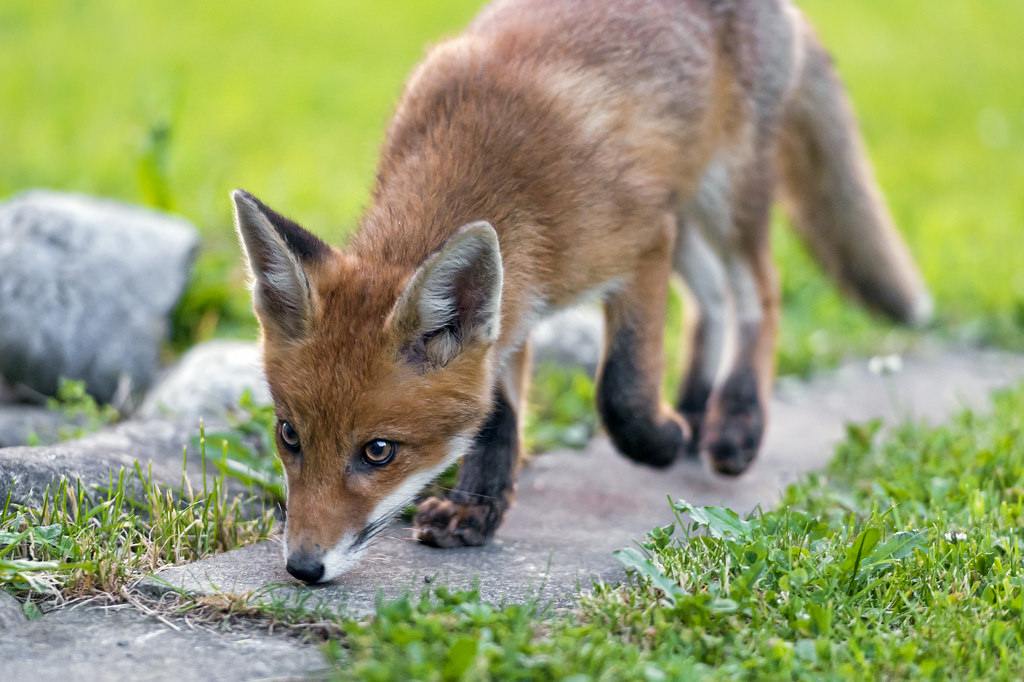 Timmy has a laptop, some leisure time and a desire to do something with it. So he goes to the nearest cafe, turns his laptop on, connects to the open WiFi spot and waits till something happens. For example, until Michael — another visitor of the cafe — logs into his blog.

At that moment, the server that hosts the blog sends a cookie file on Michael’s laptop. It is needed to identify Michael’s browser and stop demanding his password on every page. But since the WiFi is open, Timmy’s laptop intercepts the cookie file and copies it. Later, hacker will be able to access the website without a password, since it will think that the cookie is till used by Michael.

That is called sniffing, since Timmy’s laptop sniffs the cookie files out of the other traffic.

Man in the middle

Timmy still has his laptop and leisure time, but there’s no open WiFi spots around. But Timmy has a 3G-modem with a WiFi router. So he goes to the cafe with a secure WiFi hotspot and transforms his laptop into another hotspot, with the same name and password. Later, Michael accidentally connects to the fake hotspot. Now all his traffic is going through Timmy’s laptop and he can easily find all his logins, passwords and even financial info.

That is called A Man in the Middle. That’s the name of the third party that is a part of a transaction, but remains unknown to both the sender and the receiver. In this case, the Man in the Middle is Timmy’s laptop.

There are two ways to execute this attack. 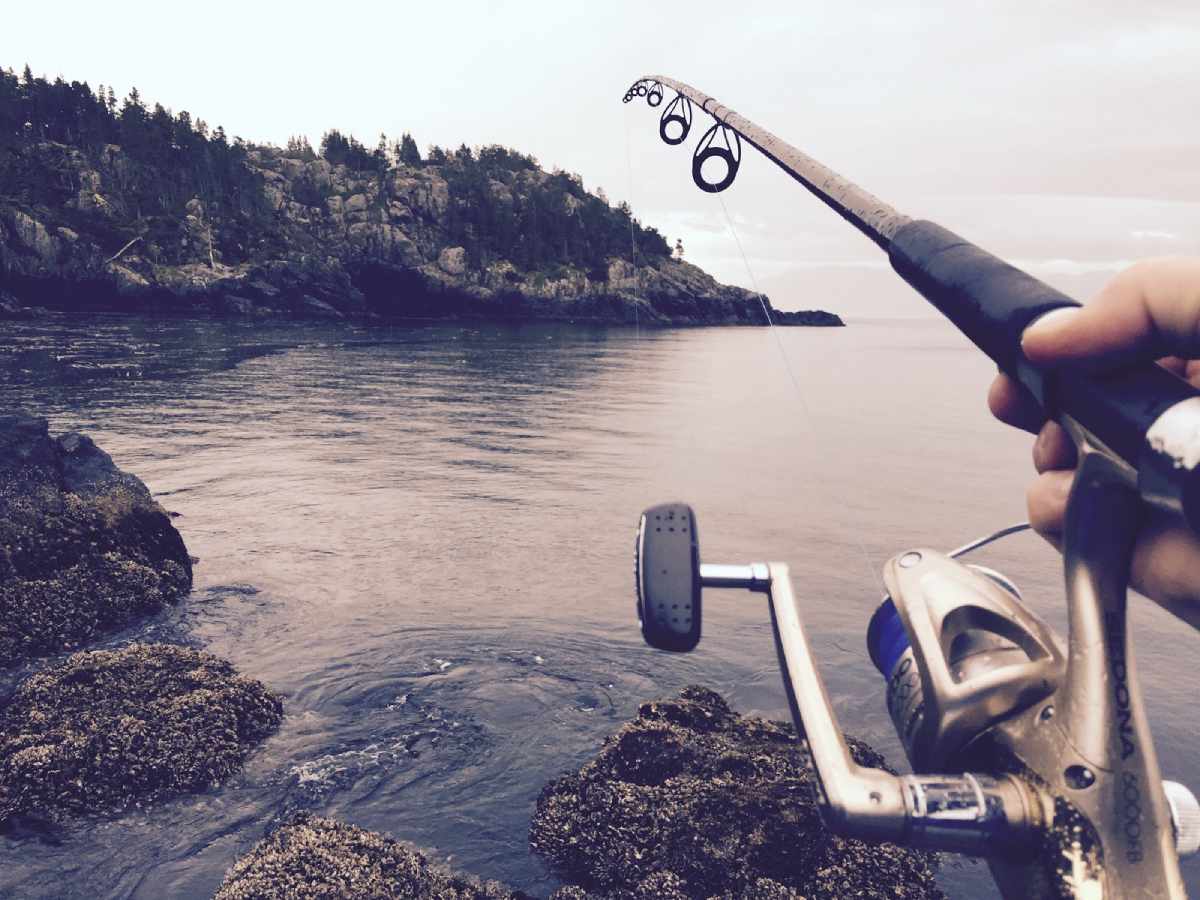 A Man in the Middle is pretty advanced for a homegrown hacker. But if Michael’s website uses HTTPS, then Timmy has no use for his traffic — it is encrypted by a 256-bit key, which Timmy will be cracking until the joint release of Half-Life 3 and Dreams of Spring. So he decides to bypass the encryption and make Michael give him the login and password directly.

To do this, he creates on his laptop, which will once again act as a hotspot, a direct copy of Michael’s login page. Then, he creates a redirection. Now when Michael accesses his blog, he doesn’t get to his login page — he gets to the page Timmy made. There he enters his login and password, receives a message that his blog is unavailable right now due to some maintenance at the hosting, shrugs and goes off to do something else. And Timmy gets to keep the password.

Also, if Timmy’s attack is really well engineered, then the fake page will actually transmit Michael’s data to the real one and send him to his intended destination. But the login and password will be stolen anyway.

That’s called phishing, due to Timmy baiting people, who do not pay attention to the URLs or hotspot names, with the fake website pages. Of course, some people will notice the wrong URL and close the tab ASAP, but some won’t — and that’s enough for Timmy.

If hacker gets access to your blog or Facebook page — they will write a swear word on it. Or delete it. Or maybe even upload some banned materials to it and send a link to your local law enforcement.

If hacker accesses your financial data — it’s even worse. But the exact damage done depends on the type of the attack. Sniffing rarely gets them enough data to access your bank account, but now that they know which bank you are using, they can prepare a phishing page. And with it, they will get the rest of the data and the access to your money.

Overall, the destructive potential of any given hacker is limited only by their imagination.

How to protect against hackers

Massive attacks using public WiFi are probably the most dangerous ones. They require minimal preparation and guarantee a hacker a lot of leeway. Of course, targetted attacks on someone are much more sophisticated, but at the same time they require a lot of time and skill, and are a lot more risky. Most of us are not interesting enough for hackers to employ them.

So follow those rules, be vigilant and not afraid to seem paranoid. And if you have any questions — leave them in comments!

Rate the article:
[Total: 1    Average: 5/5]
Liked that? We’ve done our best!
Subscribe to get useful articles and updates.

Leave HTML to designers, write your posts in Markdown!

How your hosting company lies to you, or what’s the catch with storage, uptime and traffic