Ping is a software utility used to test the reachability of a host on TCP/IP network and the name of such type of request.

Tracert (Traceroute) is a computer network diagnostic tool for displaying the route (path) and measuring transit delays of packets across TCP/IP network.

You may also type the domain name instead of the IP address. For example, google.com

Troubleshooting with Tracert:
This command counts the number intermediate routers being traversed towards the destination: 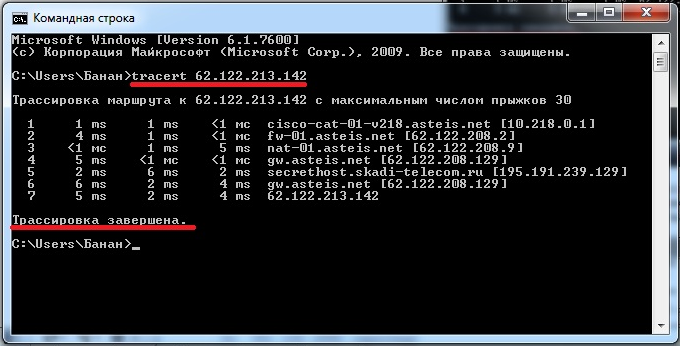 Type the following command in the Terminal:

Tracert: Type traceroute in the Terminal (similarly to tracert command for Windows). 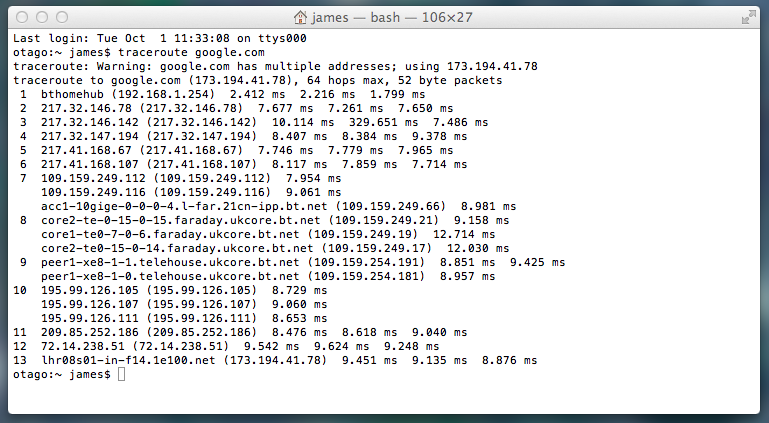 Ping: Launch console. Type the following command in the Terminal: 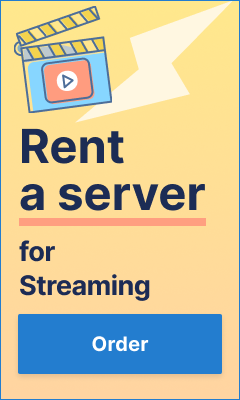