This article provides information on how to install and configure Redis for your dedicated server using the example of Ubuntu 18.04.4 LTS distribution.

Redis is an in-memory remote database that provides high performance, replication, and a custom data model to create a platform for problem solving. Redis is an open source (BSD licensed), in-memory data structure used as a database, cache, and message broker. It is classified as a NoSQL key value store.

You need to update the repository and install Redis:

Next, you need to open the configuration file located at the path /etc/redis/redis.conf and make some changes:

1 . you need to find and uncomment the line, while changing the directive that allows you to declare an init system to manage Redis as a service. In the case of Ubuntu, this is systemd

After finishing editing, you need to restart the service:

Now we can test Redis using the command line client:

If you try to enter the command, the service will require authentication using the previously set password, after which you can check the standard procedure for installing and extracting the key for the object:

This completes the installation and initial configuration of the Redis service. 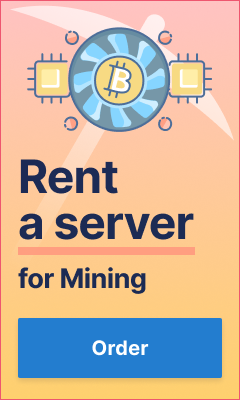