DDoS attack: what it is, types and methods of protection

Users and owners of web resources around the world are faced with a widespread and dangerous problem of DDoS attacks. Denial of service is becoming a serious bottleneck in the functioning of the server. Ddos attack complicates and stops the work of the Internet resource. That is why the protection option has become not just an additional point in the work of the site, but a prerequisite. This also applies to the FTP server with DDOS protection. Thanks to good protection, you can avoid unwanted consequences in the form of losses, downtime and negative reputation.

What does DDoS attack mean? Distributed Denial of Service is an attack aimed at an information system, the task of which is to prevent user requests from being processed, which means that the resource is stopped. Simply put, a ddos attack is an interference with a website by suppressing traffic from different sources. Distributed denial of service is often targeted at large companies or government organizations. They provoke network resource failures.

In this article, we will take a closer look at the issue of DDoS attacks. Let’s analyze what a ddos attack is, the types of ddos attacks, how to protect the server from ddos attacks. In general, we will try to familiarize you in as much detail as possible with how to get rid of the disease called DDoS.

What is a DoS and DDoS attack? While studying the issue of DDoS, one cannot but recall DoS, another web threat that is smaller in scale, because the attack is carried out from one point, and in the case of DDoS from many different sources. DoS and DDoS attacks are dangerous, but, of course, Distributed Denial of Service poses a greater threat. 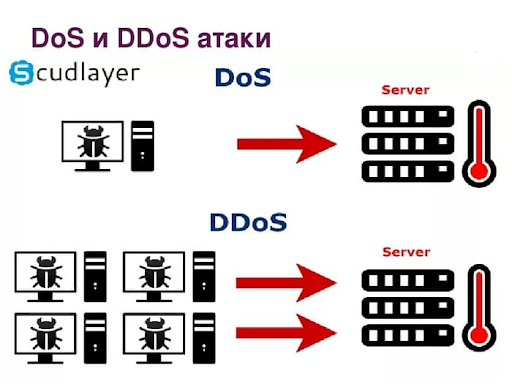 How a DDoS attack works is to cause serious damage to a web resource. Before we look at the ways of DDoS attacks, let’s talk about the reasons.

Perhaps this is precisely the main reason for the implementation of a hacker attack. Unscrupulous competing companies resort to DDoS attack on the server to eliminate the main factors in the leading position.

Activists, or in other words opponents, use DDoS for cyber attacks in the event of strong disagreement. This is a kind of radical protest.

Due to personal beliefs and some situations, attackers attack large companies, including government ones. The DDoS attack is an example of such a case, an attack on the Internet sites of the FBI, due to which for several weeks all work was out of order.

Desire to get rich

There are situations when crackers contact representatives, or even owners of large corporations, in order to request a ransom. Otherwise, they threaten to seriously interfere with the functioning of web resources in the form of hacking the system.

No matter how strange it may be, it also happens that newbie hackers want to test their capabilities and test the acquired skills in practice. To do this, they carry out an attack.

The main reasons for the attack are clear and why the ddos attack is needed is clear, but how does the mechanism itself take place?

What is a DDoS attack on a website and how does a DDoS attack occur? Each web resource has a certain limit, according to which the number of requests for fast processing is regulated. There is also a bandwidth edge to connect the server to the network. To bypass restrictions, hackers create a network of malware and distribute it through mailing lists, websites and social networks. Thus, cyber criminals achieve their goal – many computers serve the hacker. Infected PCs receive commands and generate a large amount of traffic. 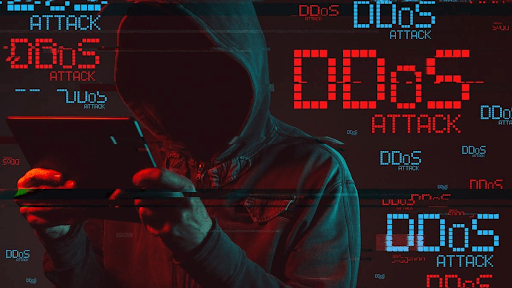 An organized DDoS attack on a provider can lead to huge losses. Due to resource downtime, companies lose large amounts of money. Such losses seriously affect the further operation of the resource. Not surprisingly, more and more companies are actively interested in the question: how to avoid a DDoS attack?

It is difficult to predict who will be targeted by a hacker attack, but practice shows that servers and sites are most often affected:

Playgrounds are also susceptible to outside interference. But a game server with DDoS protection will be able to withstand hacker attacks, just like other servers with a good level of protection. That is why it is so important to know how to recognize a DDoS attack and how to protect against DDoS attacks.

How does a DDoS attack work? If the attackers have achieved their goal of disabling the server, it will be noticeable instantly. Another issue is indirect signals that can be forerunners. Timely fight against DDoS attacks will help to minimize the consequences. Rapid analysis and detection of problems is possible by finding primary signs and their treatment. It is important to be proactive. To understand how to calculate a DDoS attack, you need to highlight the main signs of a DDoS attack.

When the load indicators on the hardware capacity of the resource change frequently. Significant difference with average daily data, upwards.

How to find out a DDoS attack? If the software and operating system crash, it will show up as a freeze. Abnormal shutdown is common.

A direct sign of outside influence. Rapid growth of traffic in several ports or even in one.

A large number of similar requests

It’s about analyzing logs. If it is found that from different sources there are many requests of the same nature to the same port. It is also worth paying attention to the correspondence of the requests of the target audience. 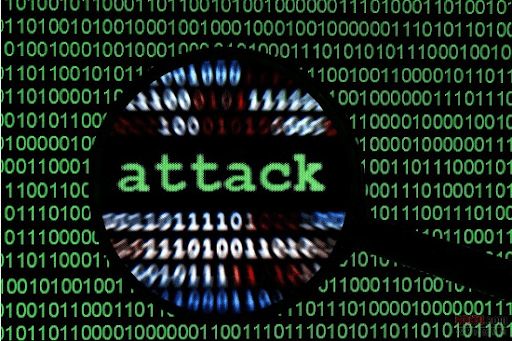 Protection against DDoS attacks is impossible without a general idea of how to calculate a DDoS attack. Signs help distinguish poor server performance and poor optimization from a DDoS attack. Doing business online and being 100% calm is extremely difficult. Internet resources have great risks of succumbing to hacker attacks. It is important to minimize the likelihood of such a hazard in a timely manner.

When studying the topic of cyber attacks, a significant emphasis should be given to their types. This information will help you better understand the question of how to protect your site from DDoS attacks and determine the algorithm for further actions.

Let’s consider all types and methods of DDoS attacks in more detail.

The DDoS attack targets the network layer. The main goal is to provoke a tablespace reload on the firewall screen on the network. It is also called a transport layer attack. Network flooding is considered to be the most common method of this type. At different levels, many requests are launched that the node cannot handle. Of course, the FIFO rule applies, when processing of subsequent requests does not start until the processing of the first is completed. But in a cyber attack, the number of requests increases so much that the device lacks the resources to complete the original request.

After analyzing the first type of cyber hacking methods, I want to know, how to protect yourself from a DDoS attack? But everything is in order, let’s move on to the next method.

Infrastructure-level attacks are used to take hardware resources and technologies out of the working process, the processor is brought to an overload. Views:

What is an application-level DDoS attack on a server? It takes advantage of omissions in code development by making software vulnerable. This includes Ping of death. But to attack large companies where systems are complex enough, hackers write an exploit program to identify software vulnerabilities and further attack.

We have examined in detail the classification of cyber attacks and it will now be appropriate to answer the question of how to defend against DDoS attacks.

Preventing and protecting against DDoS attacks

Every year the number of companies exposed to hacker attacks is growing. Site owners suffer not only financial losses, but also lose their competitive market ability, which is already talking about customer confidence. Therefore, the urgency of the problem related to DDoS attack protection is absolutely justified. That is why many are worried about DDoS protection tools and how to recognize malicious actions. Server protection from DDoS attacks is inevitable if errors in development and administration are made. It is important to monitor all processes, to identify problems in time, this can help to avoid serious damage.

The scary topic of cyber attacks raises a corresponding question: how to deal with ddos attacks, and also what methods of protection against ddos attacks are there? After all, it is clear that a server with a GPU with DDoS protection will function much safer and more efficiently. Proper protection against DDoS attacks of a site is the installation of high-bandwidth filters. They analyze traffic, detect errors and suspicious activity. 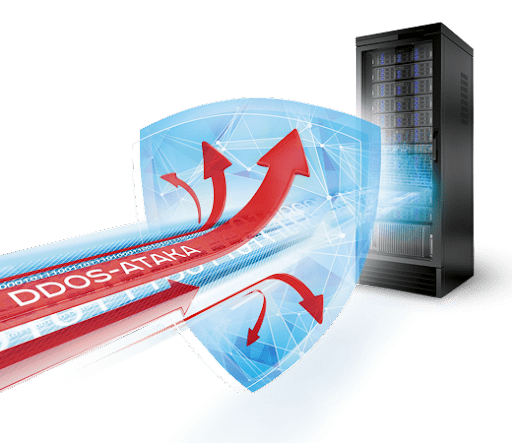 How to counter DDoS attacks? Protective equipment can be divided into:

Protection of a game server from DDoS attacks by connection format:

How Unihost Protects Its Clients from DDoS Attacks

A DDoS attack, in simple terms, is the disabling of a website, application, or server. Often, the organization of a web attack is carried out with the aim of diverting attention from more serious influences. As an example, hacking of a security system, theft of a database, valuable information. Why is dos and DDoS protection so important? Quite simply, the consequences of a DDoS attack are too disastrous for website owners and corporations.

What does a DDoS attack look like? If load indicators change frequently, traffic grows, similar requests are received in large quantities, software freezes, then there is a risk that you are susceptible to an attack.

So how do you protect against DDoS attacks? Unihost is a hosting platform with the best DDoS protection. Dedicated server with protection against DDoS attacks is designed for projects with increased requirements for performance, optimization and data security. Unihost will help you create good protection for a project of any level.