Why dedicated server with GPU needed

The unthinkable, ever-increasing scale of information makes the systems cope with the processing of the material. GPU servers exist to solve a serious problem. All resource-intensive processes can be due to these systems with graphics cards. A large number of companies use these systems. They help in 3D modeling, mining, rendering, analytics.

In this article, we propose to familiarize yourself in detail with the topic: why you need a dedicated server with a GPU, where and how it is used.

Not so long ago, the CPU was responsible for performing all operations on a personal computer. Thanks to the central processor, the requests of the video card and calculations were processed. But the obvious problem with the delay in all procedures did not allow for maximum productivity. The processor power was not enough for several operations at the same time.

New programs and applications have provoked the emergence of discrete and integrated video cards. For high-speed execution of tasks, servers with a video card are used; they are equipped with Graphic Processor Unit processors. They are often called a video processor or accelerator, which indicates the direct functionality of the GPU. 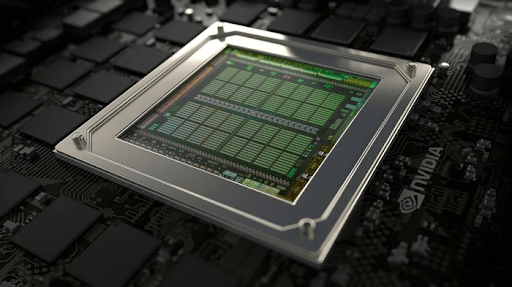 The IT infrastructure provides several options for technologies, the most important of which is the gpu server. Ideal for projects with large calculations and productivity, due to the fast processing speed and simultaneous execution of operations. Works on the principle of parallelism. The processor performs many tasks at the same time, in parallel threads. If an error occurs in one of the operations, the entire program continues to work anyway without interruption. Typically used for computing. Therefore, it is possible to determine the expediency of equipping a video card, based on the activities of the company.

If there are resource-intensive operations, then this is the ideal assistant in the work. Now many people resort to a service called renting a server with a video card. And this is the best solution in optimizing and improving the work of companies with a large data flow and various operational activities. 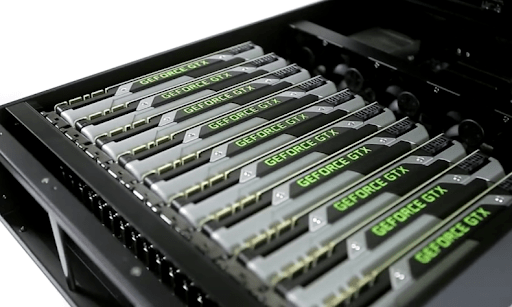 Where are GPU servers used?

Experts boldly say that it was a dedicated server with a video card that provoked a rapid revolution in the IT field. Whole corporations and large firms use technology in many different ways. Initially, such systems were necessary for working with graphics of a complex format. But high performance indicators made it possible to use servers with a video card for data computation.

What is the picture today? Servers with gpu are actively used in the following areas:

It is worth noting that servers in the GPU are also used in the field of artificial intelligence, as well as in the security service to protect data. 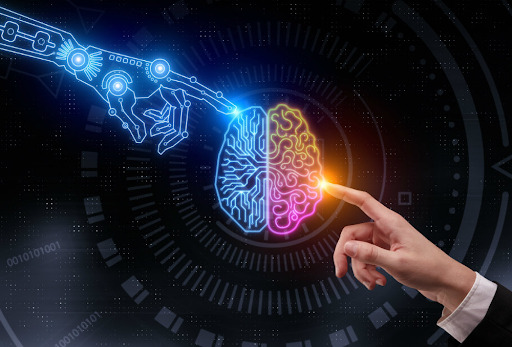 Advantages and disadvantages of servers with a video card

Now there is a general idea of what gpu server it is. What about its benefits? And are there any disadvantages? Now let’s look at the main pros and cons of servers with a video card.

As you can see, there are much more advantages, which speaks of the relevance of using a gpu server. Servers with a video card have taken an important place in the work of large organizations and the further, the wider the range of GPU applications becomes. Now even small developer firms need to use such servers.

Servers with video cards are an indispensable enhancer of the processor’s functionality. Companies with massive information processing simply cannot do without such a device. Dedicated server at Unihost is an opportunity to find exactly what the company needs anywhere in the world. The request should come from the scope and the main requirements for the functionality.